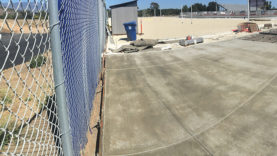 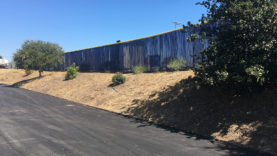 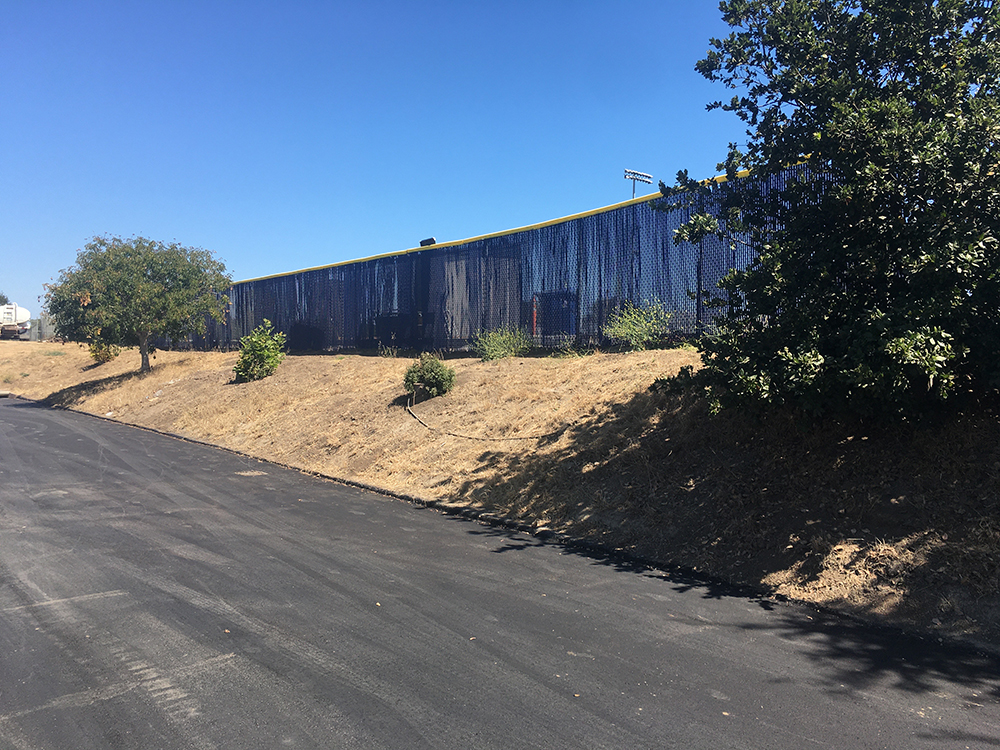 Originally I was trying to get Frankie to come with me to this spot to film a little segment and talk about his Mute air and Kris Markovich’s backside 180. It’s been hard to connect with Frankie and I found myself in the neighborhood so I figured I stop and shoot these pics. Dos Pueblos gap, aka DP gap, aka Frankie’s Hill. Immortalized in the Propaganda video when Frankie did a massive ollie mute grab down it. It is huge. Still to this day, it’s HUGE. The story I want to tell though is not about Frankie. It’s about the time Kris Markovich backside 180’d it. I was there. I don’t remember the year, but I’m gonna guess it was ’92/’93. I was at the Powell Skatezone like I was most of the time. The Color guys were there and wanted to go check out the gap. I think Santarossa had to leave or something so Manabu and I took them over there. It was Jeremy Wray, Jonas Wray, Adam McNatt, Markovich and Mark Oblow, who was filming. I think there was a couple of others but I don’t remember who. Anyway, I remember Jonas trying it and he ollied so damn high that he made the gap like 3 feet taller! He crumbled. Jeremy tried it twice and landed on it both times. He never rode away and actually crushed his bearings on the second try. That was it for Jeremy. Adam Mcnatt didn’t try it, but he did do something absolutely amazing. It you look at the video footage, you can see that at the top of the take-off is a 1-2 foot drop into the bank. The bank had a well worn dirt trail in it from high school kids going up and down it all the time (the track and football field is at the top). McNatt did a Tre flip off the top, into the dirt bank, rode down the steep-ass trail and hopped the curb. No joke. That shit was crazy. After all that, Markovich ollied it first try. Then stuck a bs 180 and fell. THEN stuck a bs 180 and rode away. 3 tries. It was un-fucking believable. So this is what it looks like these days. Over the years it was rendered unskateable because of shitty ground and a fence at the top. But they just re-paved the landing and are in process of paving the top. Only thing is it looks like they might put a building on the top. Sooooo, I would say to the locs, keep an eye on it. The window may be small, and you may need some clippers for the fence, but if you’re in the right place at the right time, you just might get a shot at history. Pics by @erikpaulhatch, SWIPE LEFT Frankie by @stacyperalta, Markovich by @markoblow, and Frank Hirata by Tony Buyalos RIP. (disclaimer: I do the best I can remembering these things but it was a long time ago so some of the details may be off, but… that’s how I remember it and I’m sticking to it. One Love. -EHatch) Thanks to @mikesantarossa and @mrbutang for the memory jog. @frankiehill1 @jeremy_wray @kris_markovich @markoblow @frank_lucky73 #skateboardstories