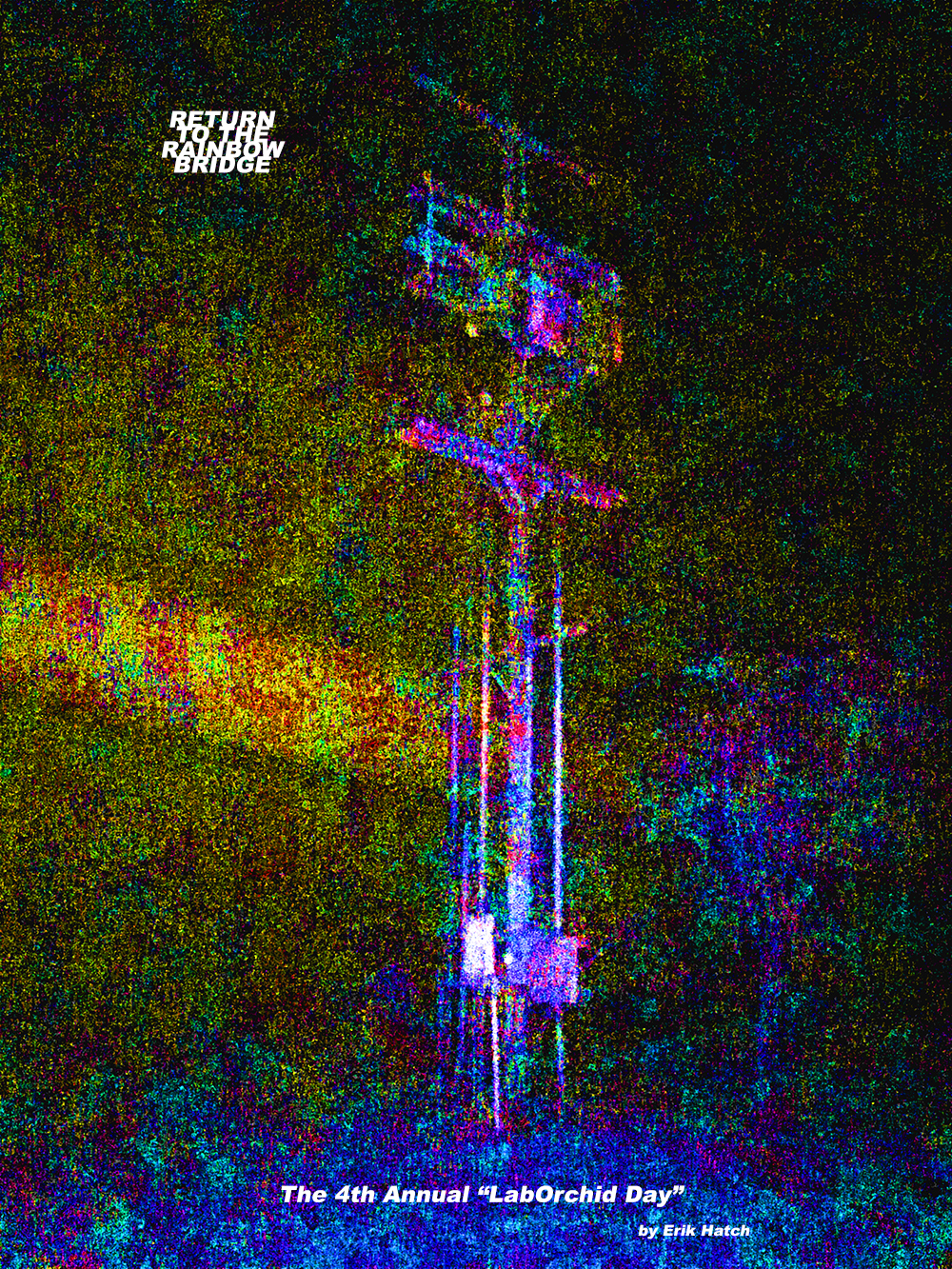 The Chumash Indians are native to the Central California Coast.  The Chumash story of the Rainbow Bridge is that the Chumash were created on what is now known as Santa Cruz Island. Santa Cruz Island is part of the Channel Islands off the coast of Santa Barbara.  The story goes that the Chumash were thriving on the island and more or less outgrowing it.  Their Earth Mother, “Hutash”, decided to build a rainbow bridge that they could take to the mainland.  The Chumash were scared of falling off into the sea because the bridge was so high.  Hutash assured them they would be safe.  On the journey to the Mainland, some of the Chumash looked down, got dizzy, and fell off the rainbow bridge.  Hutash turned these people into dolphins.  The Chumash consider dolphins to be their brothers and sisters.

If you do a little Googling, you can easily find several versions of this story online.  There is one thing that was left out of the versions I read though. The place where the Chumash that did make it over the bridge landed, is Dos Pueblos Ranch.  Right where this contest was held at The Orchid on Labor Day.  Apparently there were two tribes that battled each other like the Hatfield and McCoys (hence “Dos Pueblos”) but that’s a whole ‘nother story for another time.  If you ever get the chance to check out The Orchid, do it.  It’s an amazing magical place.  – Erik Hatch 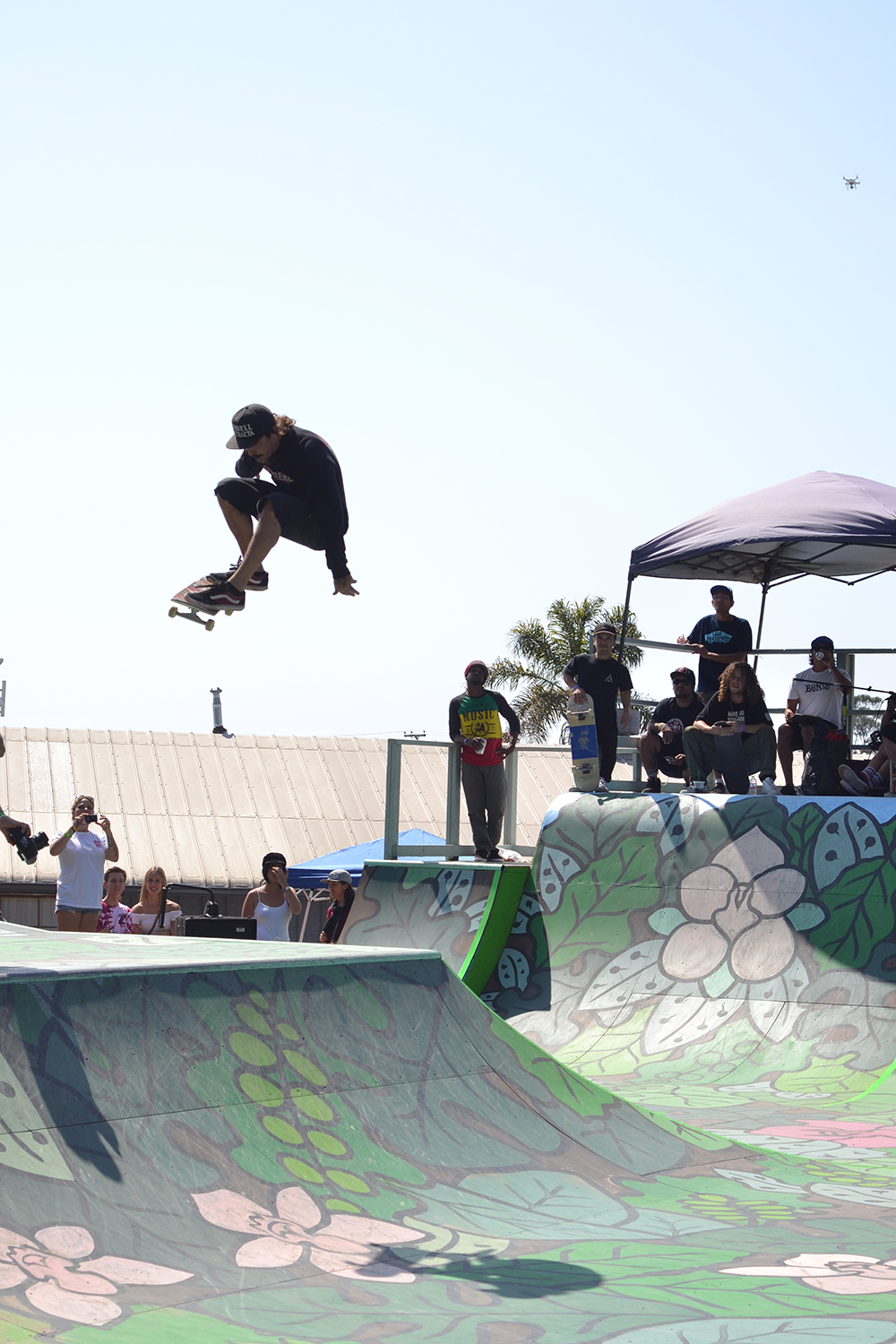 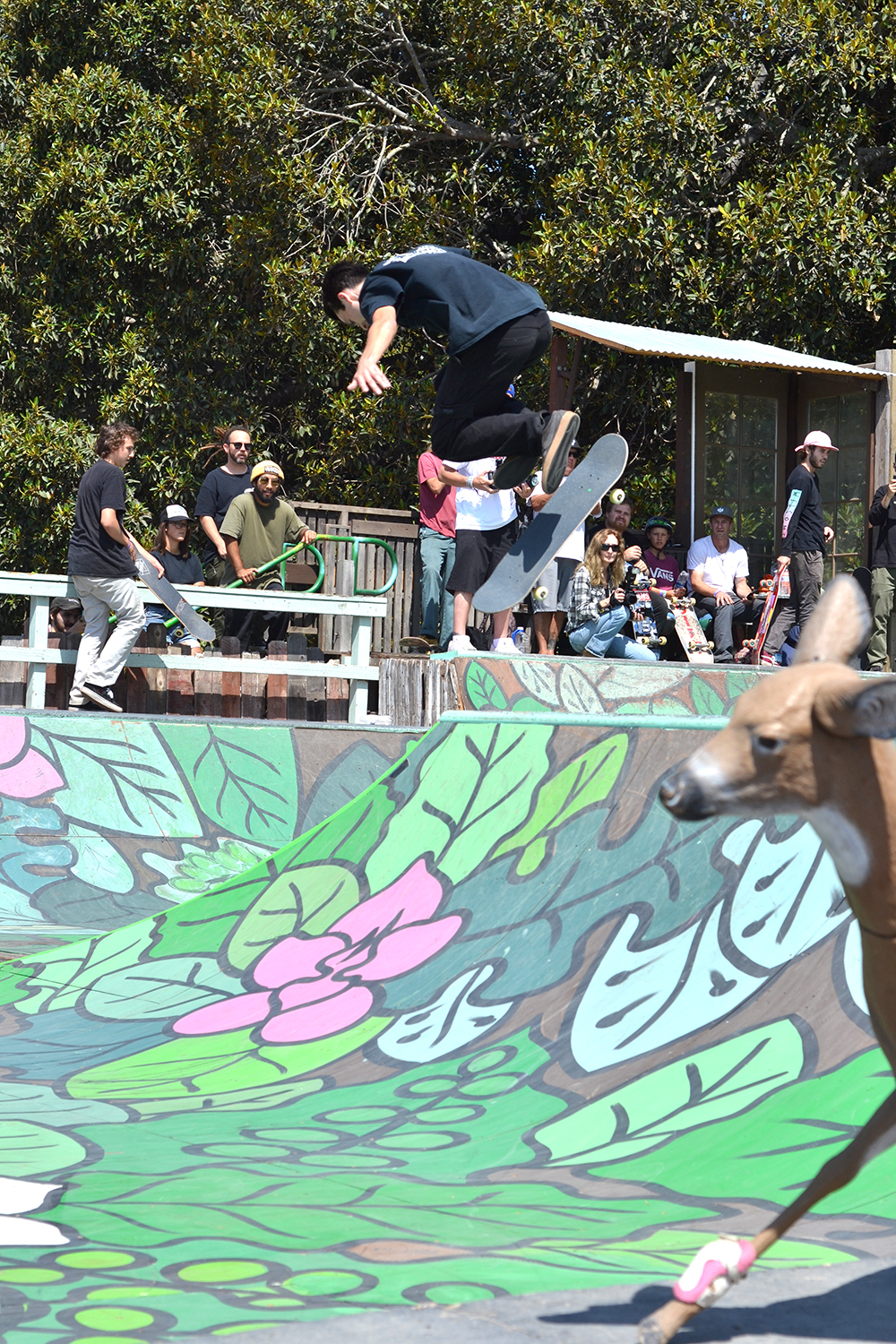 Will Smith (not the movie star), first place late shuv over the hip 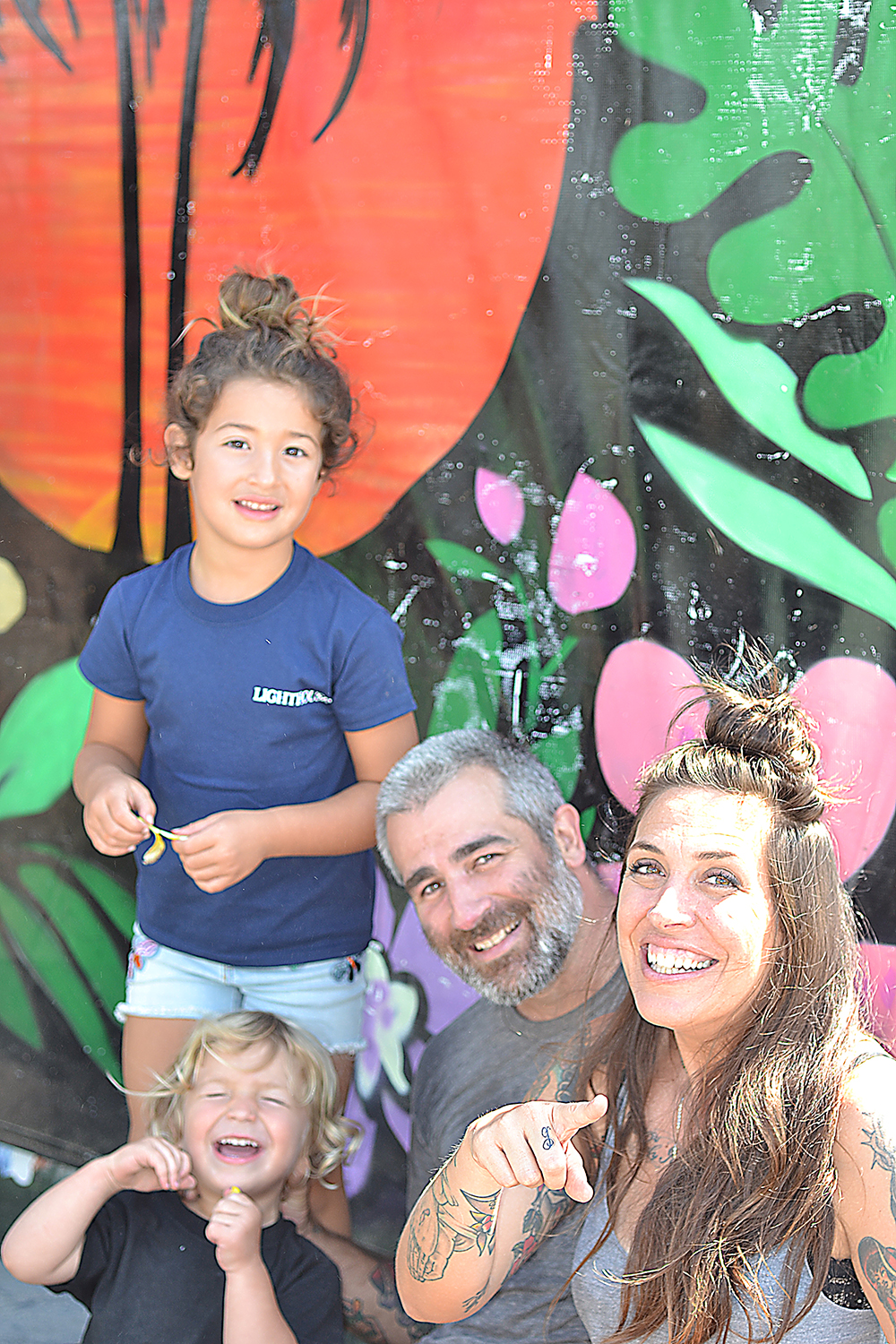 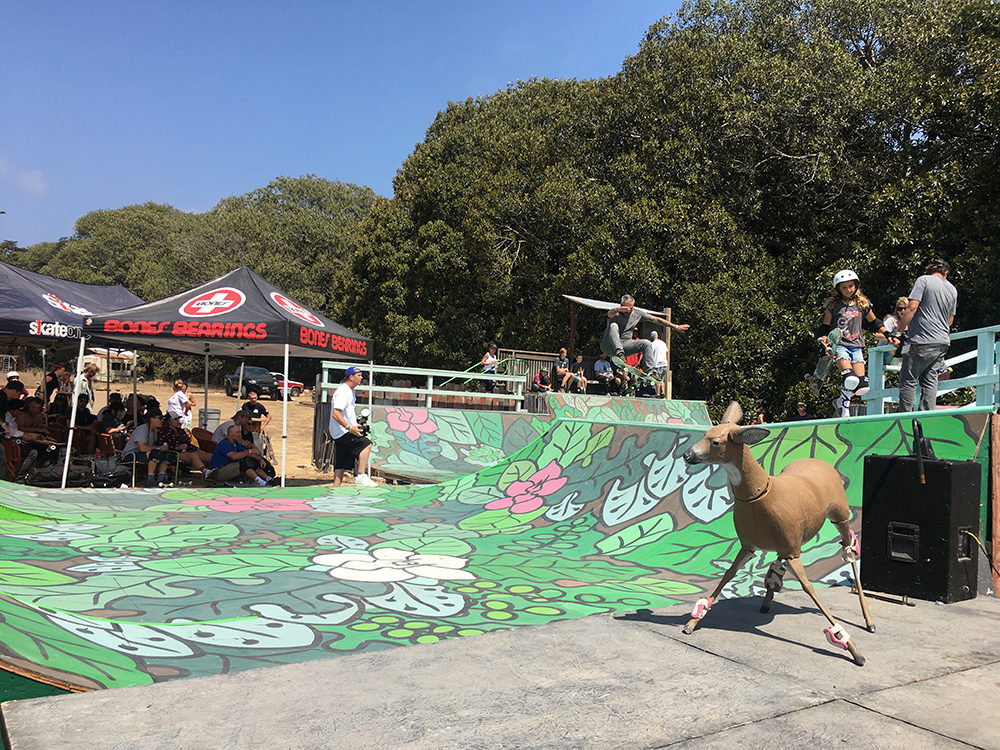 Mike Santarossa with a ollie to fs pivot 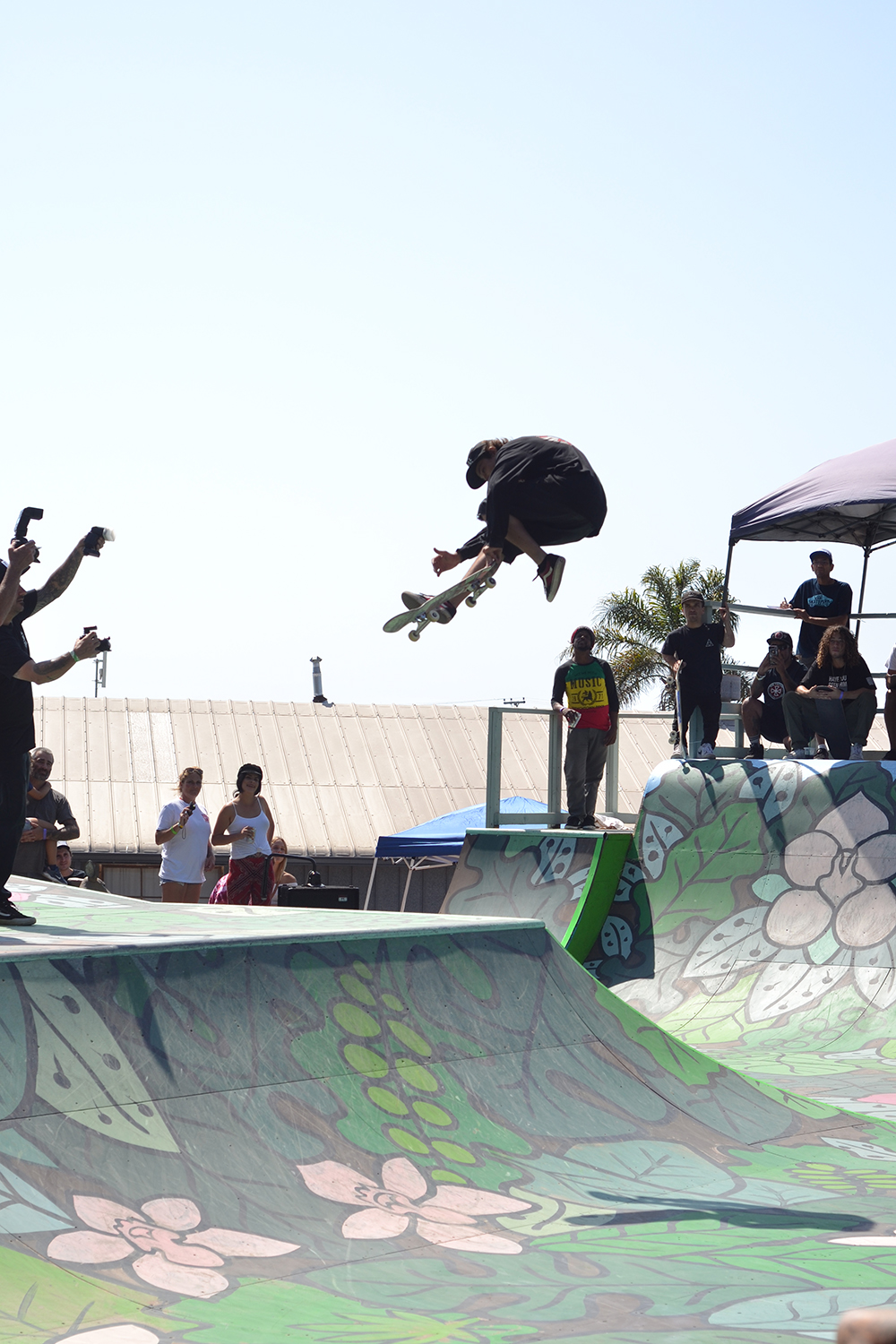 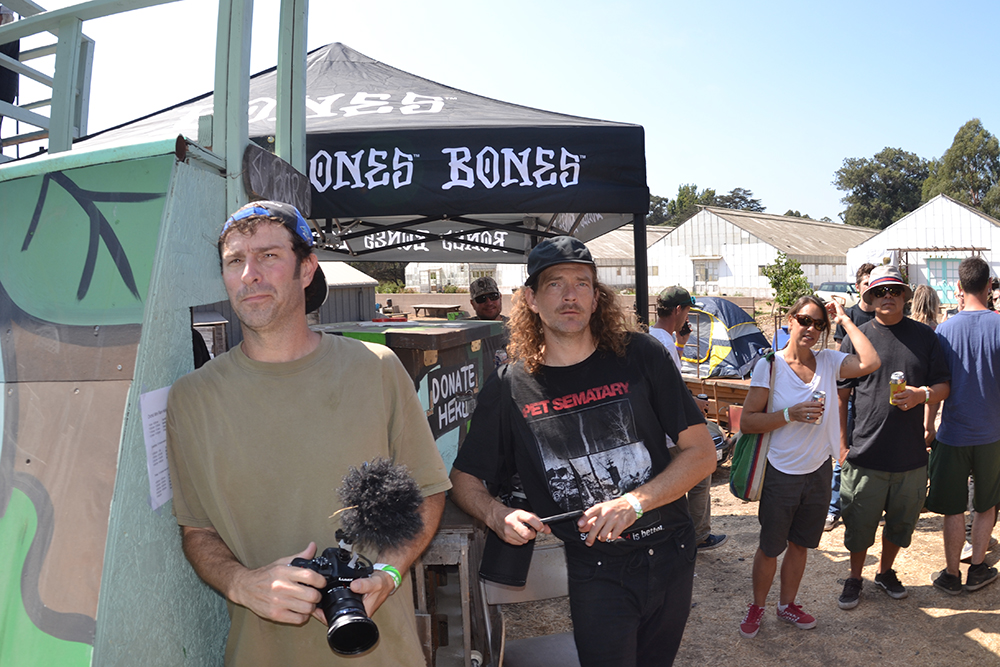 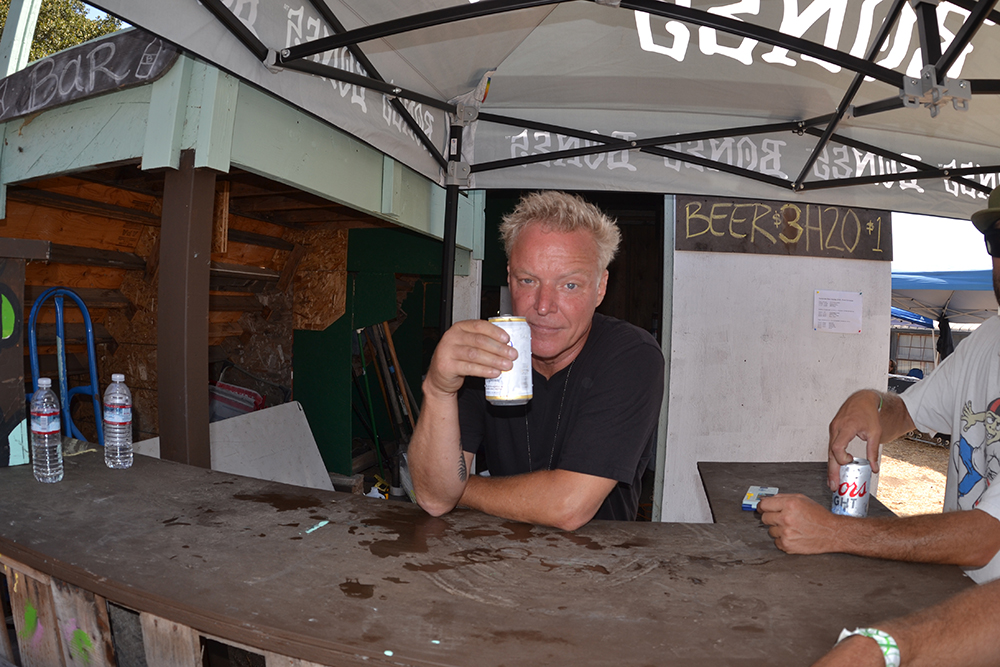 The man, the myth, the Mikey.  When you go to the Orchid, ask Mike Taylor to tell you about the history of the property.  It’s fascinating. 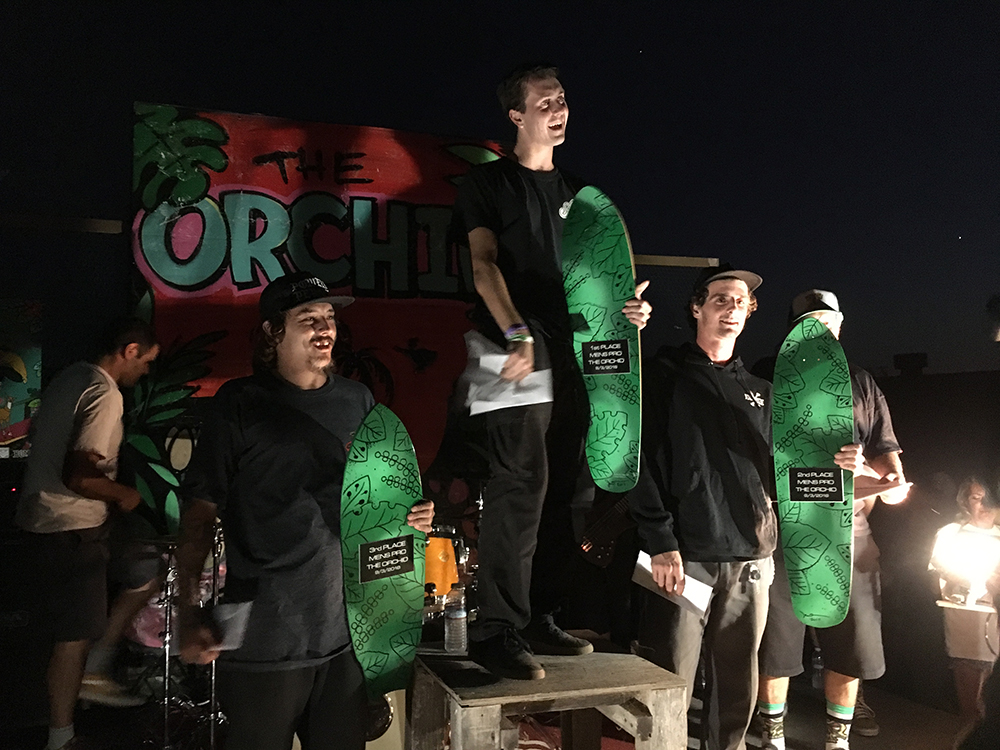 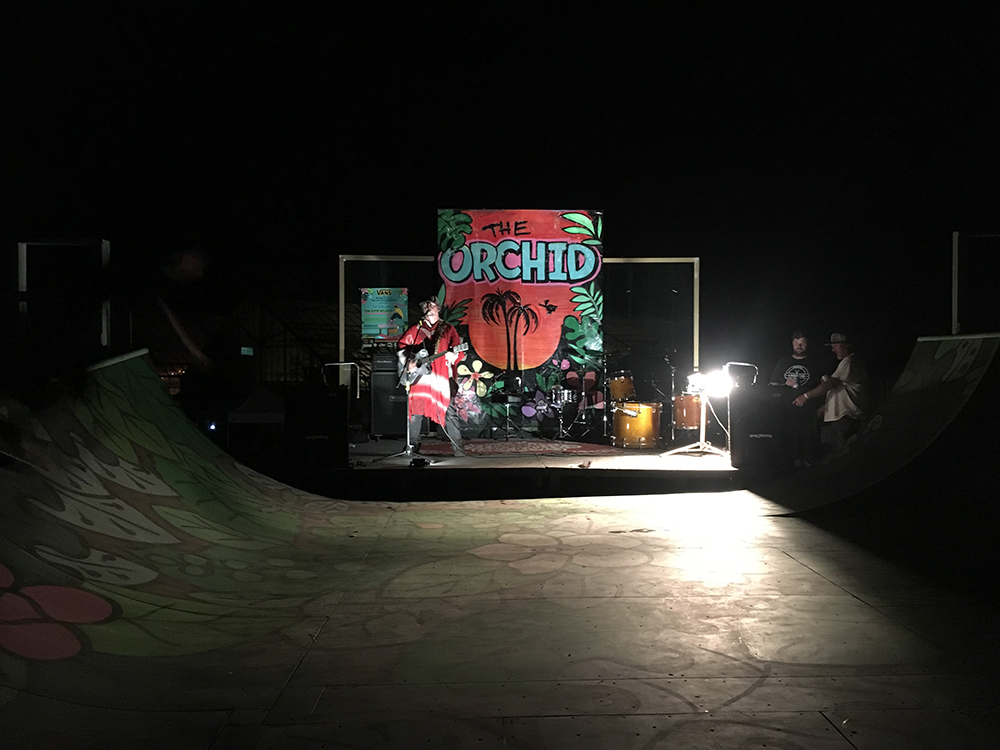 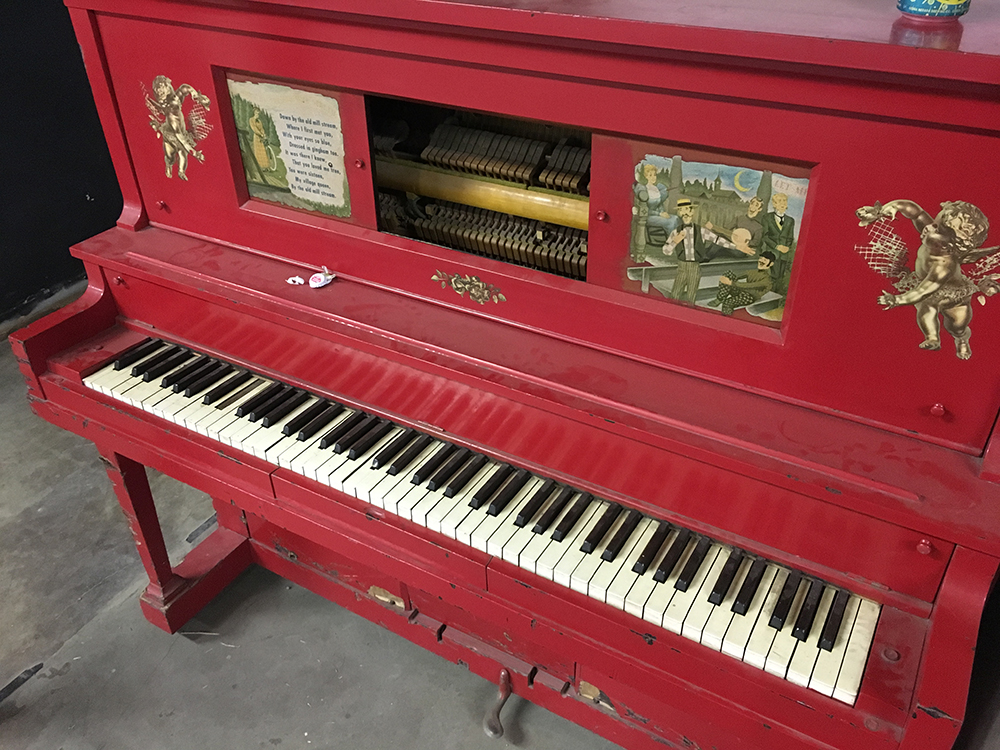 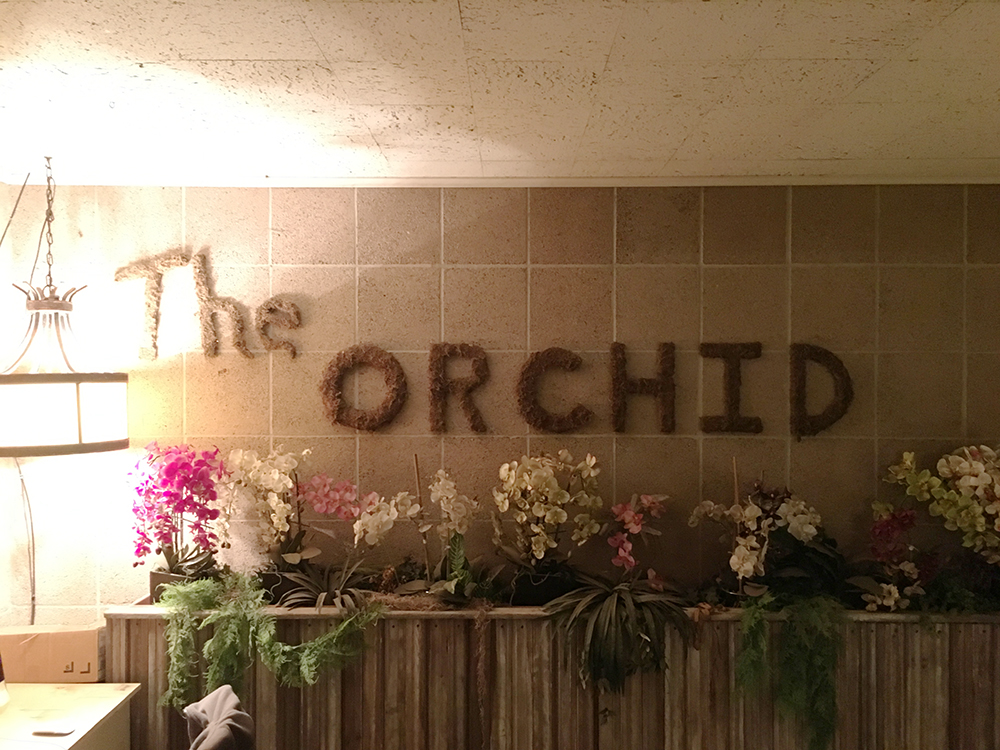 Until next time.  – words and pictures by Erik Hatch