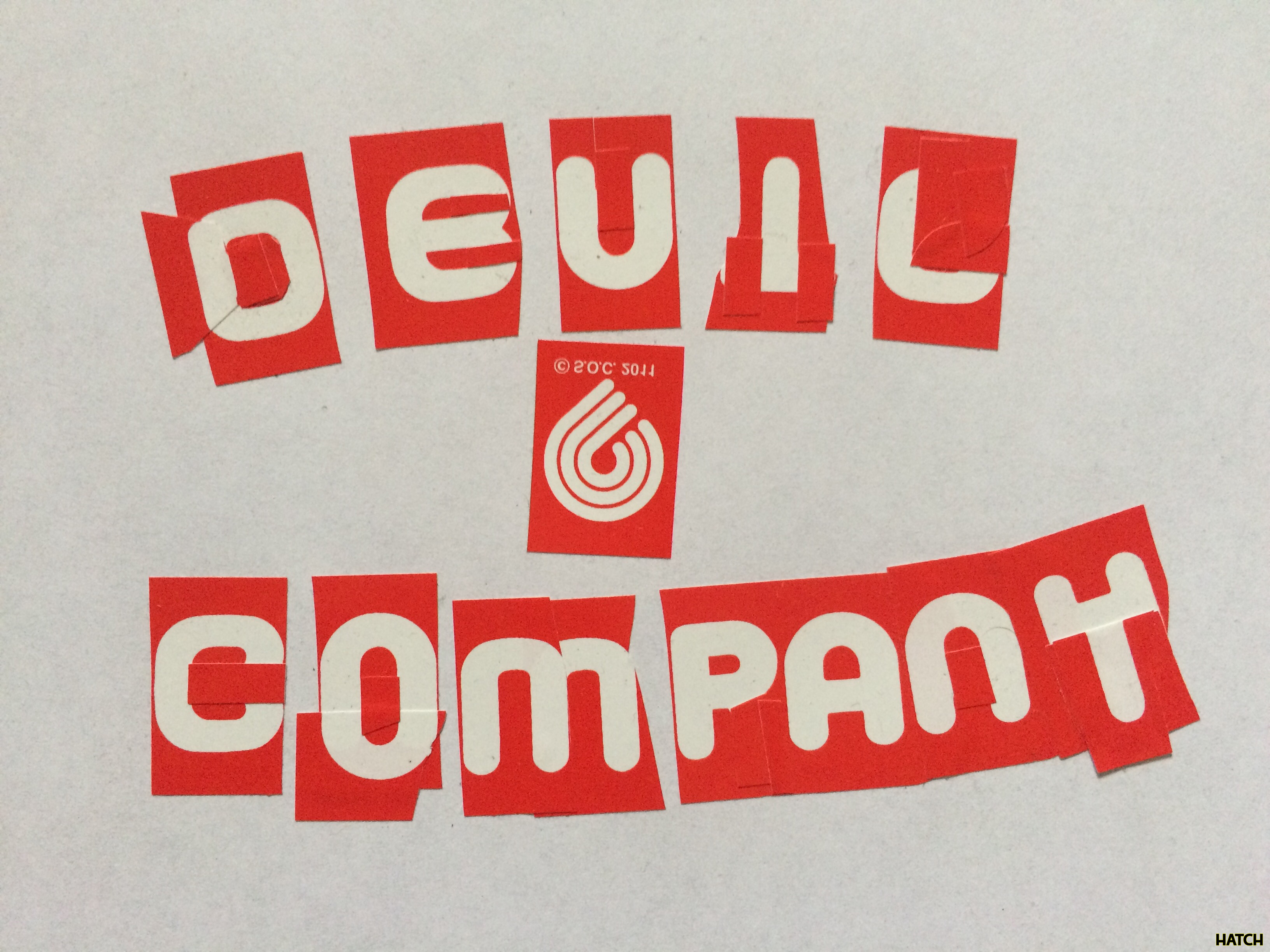 I started Skateboard Stories in 2008.

It was originally a 2 hour film that premiered at the Santa Barbara International Film Festival that year. When I decided to release my video archive (about 2-3 years ago) Skateboard Stories was the obvious choice for the name. (I got the name from the Surf Film “5 Summer Stories”. I love old surf movies.) I have worked EXTREMELY hard on this project. I moved out of my house, put everything I own in storage, and went to stay with my family so I could completely focus on editing the first 9 episodes (and the prologue to) Skateboard Stories, my video archive, and a continuation of my earlier film. I left my home of the last 38 years for this project. Sure, there were other contributing factors. Like being broke as fuck and not being able to find steady work. But also, I definitely felt like I needed some quality alone time to work on what I consider to be, “buried treasure”. I have 10 new episodes coming out very soon.  I put in as many hours as I can, just in the hopes of stoking you guys and girls out with the best content, and,  obviously, skateboarding (Good or bad 😂) all while I’m working a grinder-of-a-job doing metal fabrication. … I guess that the point of all this rambling is that recently Powell Peralta, aka Skate one, released “Powell Peralta, Skateboard Stories”. 🤔 I know a lot of people that work at Powell-Peralta aka skate1. So you can imagine my surprise. … I stumbled across the first of their episodes and realized it had just been posted hours before, so I made a quick phone call to see what was going on. Surely they knew I had that name, right? I mean, we ARE two skateboarding entities in the same town. (Even if mine is all scrubby and underground, and there’s is all corpo)… “Sorry”, and, “I’ll talk to everyone tomorrow and let you know”. Let me know? Let me know what exactly? I have a show with this name.  You JUST posted your first episode. Cut me some slack and change the title of your show. Right? Apparently another quote from within the depths of Skate1 was “we’re all promoting skateboarding”. Now I agree with that, but you didn’t have to steal my name. Anyway. I have nothing but love for skateboarding. And actually, I consider many of the people that work at “Powell” my friends. Some are as close as you can get to actual family (that may sound cheesy to some, but straight up, I have some tight homies that work there). All I really wanted was a phone call. I was told a certain someone that works at Skate1 was going to call me. That never happened. It’s been about 3 weeks. I also have a VERY important event coming up and, well, that’s actually a whole ‘nother story that I wanted to talk to them about… Oh! I almost forgot! I have this new logo (pictured) and I’m thinking about printing shirts. Maybe sell em for $666? 😬 What do you guys think? Tag @powellperalta if you think I should print them. …  Thanks to everyone that has my back. I love ya’ll. No joke.  -EHatch  … P.S. I didn’t post this for people to talk shit. I just couldn’t get this out of my mind. It’s really kind of a bummer and I figured writing it down would help ease my mind. And it did. I’m already over it. What’s done, is done. I’m not going to stop doing what I’m doing. The ORIGINAL Skateboard Stories lives on. Accept no substitutes. I have footage coming soon of Carl Nunes, Ricky Higgins, T2, Dylan Gardner, George Nagai, a bunch of surprises, and SO much more. A blind man could see where this series is headed. One Love. … P.P.S. In the last couple of years I’ve had 3 names blatantly stolen from me.  Funny thing is, I would have gladly given them away if only you would have asked.  I’m a good person.  I’m here to help.  Always have been.  Always will be.  Love you guys.