While I was filming for Shorty’s (1995-2002) I was also making the Church of Skatan videos. During the filming of Guilty, we had no plans for a new Church video and I had started filming with my friends and also many various shredders from SLO, SB, and Ventura counties (and more). The video that came from that was called “UNDERDOG” (2003). The footage in SWB2 was the precursor to Underdog. Just good times with the homies on a daily basis. Enjoy. – EHatch 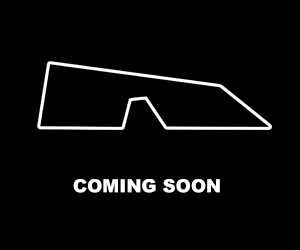